← more from
Dreams of Field Recordings
Get fresh music recommendations delivered to your inbox every Friday. 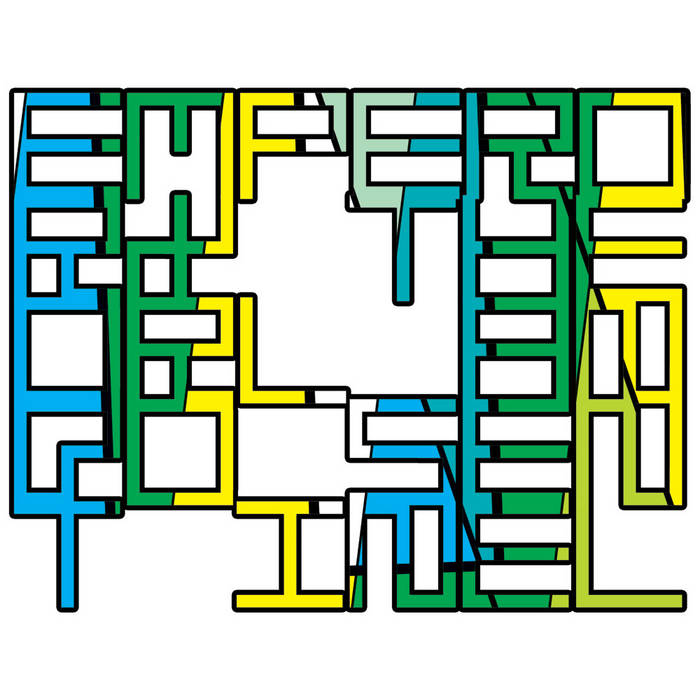 ike :) Emperor X is an eclectic mastermind. All his albums are incredible and TOS is no exception! Favorite track: Fierce Resource Allocation.

put in the name for your bandcamp

Bandcamp Daily  your guide to the world of Bandcamp

The Hammer and The Relentless from the Boston band Malleus stop by for a chat.